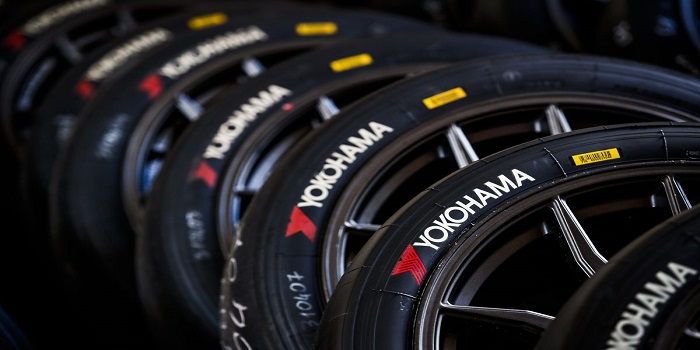 Japanese tyre major Yokohama Rubber Co has announced an additional USD 171 million investment into its upcoming off-highway tyre plant at Visakhapatnam in Andhra Pradesh, which will nearly double the initially planned daily capacity of 137 tonne to 257 tonne now. With this, the overall investment the Japanese group has made in its India business, which by production capacity and employee strength, is the largest globally at USD 508 million so far, Anil Gupta, chief operating officer of Yokohama  .

The capacity is being ramped up by 120 tonnes more at an investment of an additional USD 171 million, taking the total planned capacity to 257 tonne per day, Gupta, who also heads the global operations of Yokohama Off Highway Tires, said.

No comments to show.

We are the biggest alloy wheels and tyres shop in Noida and we offer a wide range of tyres from multiple manufactures like Bridgestone, Michelin, Yokohama, Pirelli, Apollo, Ceat & Continental. We are an Authorized Dealer for Apollo Tyres, Bridgestone tyres, Michelin tyres, Pirelli Tyres, Ceat Tyres and Yokohama Tyres.